Home News ‘Cult mom’ Lori Vallow ‘to be indicted over the death of her...

“CULT mom” Lori Vallow could be facing fresh charges, an email written by police has revealed.

Vallow, 42, is currently being held at Madison County Jail, Idaho, in relation to the disappearance of her two children, Tylee Ryan, 17, and Joshua Vallow, 7.

An email written by police in Arizona, leaked to Fox 10 Phoenix, has revealed that Vallow could soon be indicted in relation to the death of her ex-husband, Charles Vallow.

Charles was shot and killed by Lori’s brother last year, but Lori was never named publicly as a subject.

The email, sent on March 24th by Detective Nathan Moffat of Pheonix police, said: “We continue to work on Charles’ case and are confident we are getting closer to getting Lori indicted for her involvement in Charles death.”

Vallow is currently being held on two charges of desertion and nonsupport of a dependent – though reports have suggested that she has no intention of cooperating with officers.

Last week it was revealed by the East Idaho News that a wedding ring may play a key part in authorities’ investigations.

The wedding ring – a size 4 Sterling Silver Southwestern Style Malachite – was purchased on Amazon for $35.99 on Oct. 2, 2019, 17 days before Chad Daybell’s previous wife, Tammy, mysteriously passed away in her sleep.

The ring was delivered to a Rexburg, Idaho, townhouse and was in the name of Charles Vallow – despite Lori’s husband being shot and killed months earlier.

Chad Daybell, an author of apocalyptic books, received a whopping $430,000 from several policies after Tammy’s mysterious death, court documents show – but he allegedly upped the price and rushed her funeral.

The writer, who penned apocalyptic novels for a Morman audience, reportedly made “significant” increases to at least one policy, multiple sources previously told the East Idaho News.

A former confidant of Daybell revealed he predicted his wife would die months before, and reports say he “rushed” her funeral arrangements.

“It was really weird because the casket wasn’t even there,” an unnamed man told the East Idaho News.

“It all came together so quick and felt rushed. There weren’t a lot of people at the service.”

Another friend of the Daybells told the publication his children weren’t happy about his speedy second marriage.

Vallow and Daybell were first questioned about disappearances of Tylee and Joshua in November 2019.

Police said the Vallow and Daybell lied about the kids’ whereabouts and even about their existence.

After they were questioned by police, the pair disappeared until they were discovered in Hawaii in January.

Vallow was then arrested on February 20 after a warrant was issued by Idaho authorities.

The bizarre turn of events kicked off in July when Vallow’s ex-husband, Charles Vallow, 67, was shot dead in her Arizona home by her brother, Alex Cox.

Cox told cops he acted in self-defense because Vallow refused to back away from his sister and he was never charged for the fatal shooting.

The Idaho State Journal reported Charles Vallow filed for divorce as a result of his wife’s increasingly strange behavior.

Cox was found dead on December 15 but the cause of his death hasn’t been established.

After Charles’ death, Lori Vallow and her two kids then moved to Rexburg, Idaho, in September.

The missing kids were last seen attending school there, but Vallow and Daybell never reported them missing.

Daybell’s wife Tammy, 49, was then found dead in her family home on October 19, with her obituary stating that she died of natural causes.

They later exhumed Tammy’s remains and the autopsy results are pending, according to the Fremont County Sheriff’s Office.

Daybell is the author of latter day saints books about the end of the world and Vallow’s family has accused the couple of being doomsday “cult” members.

Vallow reportedly believes she is “a god assigned to carry out the work of the 144,000 at Christ’s second coming in July 2020,” according to divorce documents Charles Vallow filed before his death.

Vallow is next due in court on May 7.

Do you have a story for The US Sun team?

AP Sources: US to deploy anti-drug ships near Venezuela 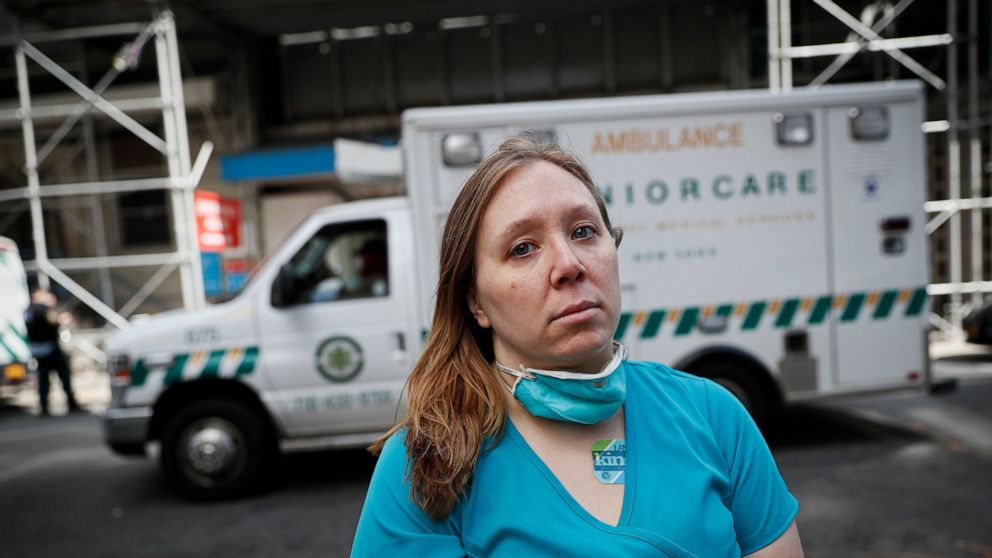 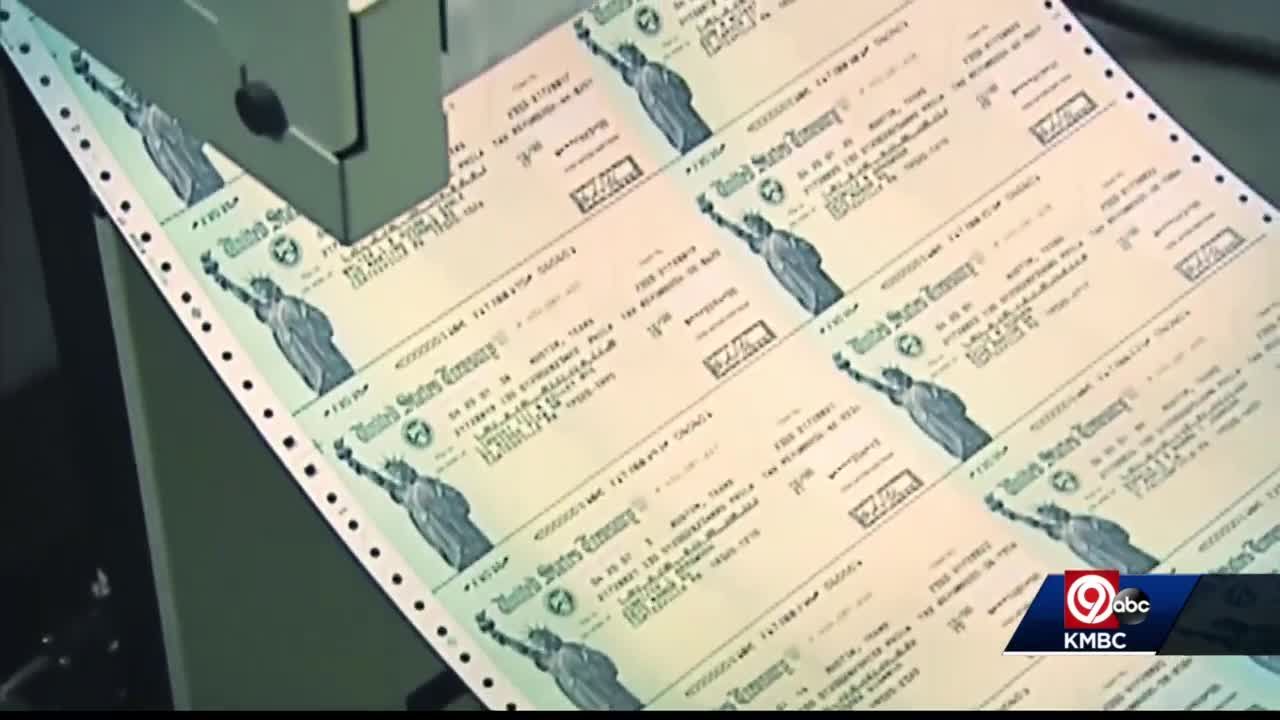 What you need to do to get your government stimulus check